"I am the soul you can't see. The Lord set me free. Though you may not agree, my number is three. Between the King of Kings, the Holy Spirit and little ol' me; from now until eternity, I=3." - 'I-3' by Al Wiggins Jr. 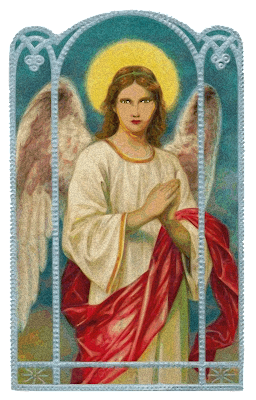 Image by Jo-B from Pixabay

After the last breach of Occupy Hades, in July of this year, it seemed like a good idea to take some extra security measures. After taking some time off to reassess our situation, monitors were installed at each of the active elements to The Destroyer's Data Mining Project. Hopefully this move will forestall similar episodes moving forward as well as streamline daily operations. Only time will tell.

That's all for now. Until next time, stay blessed.

"All theologians and philosophers agree that the heavenly bodies are guided and directed by certain spiritual mediums. But those spirits are superior to our minds and souls, just as the heavenly bodies are superior to other bodies, and therefore they can influence both the mind and the body of a man, so that he is persuaded and directed to perform some human act." - From The Malleus Malleficarum of Heinrich Kramer and James Sprenger, Part I. Question 2. 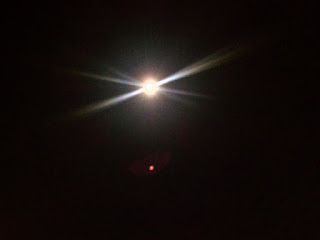 One day the members of the heavenly court came to present themselves before the LORD, and the Accuser, Satan, came with them. Job 1:6 (...

The Tip of the Spear 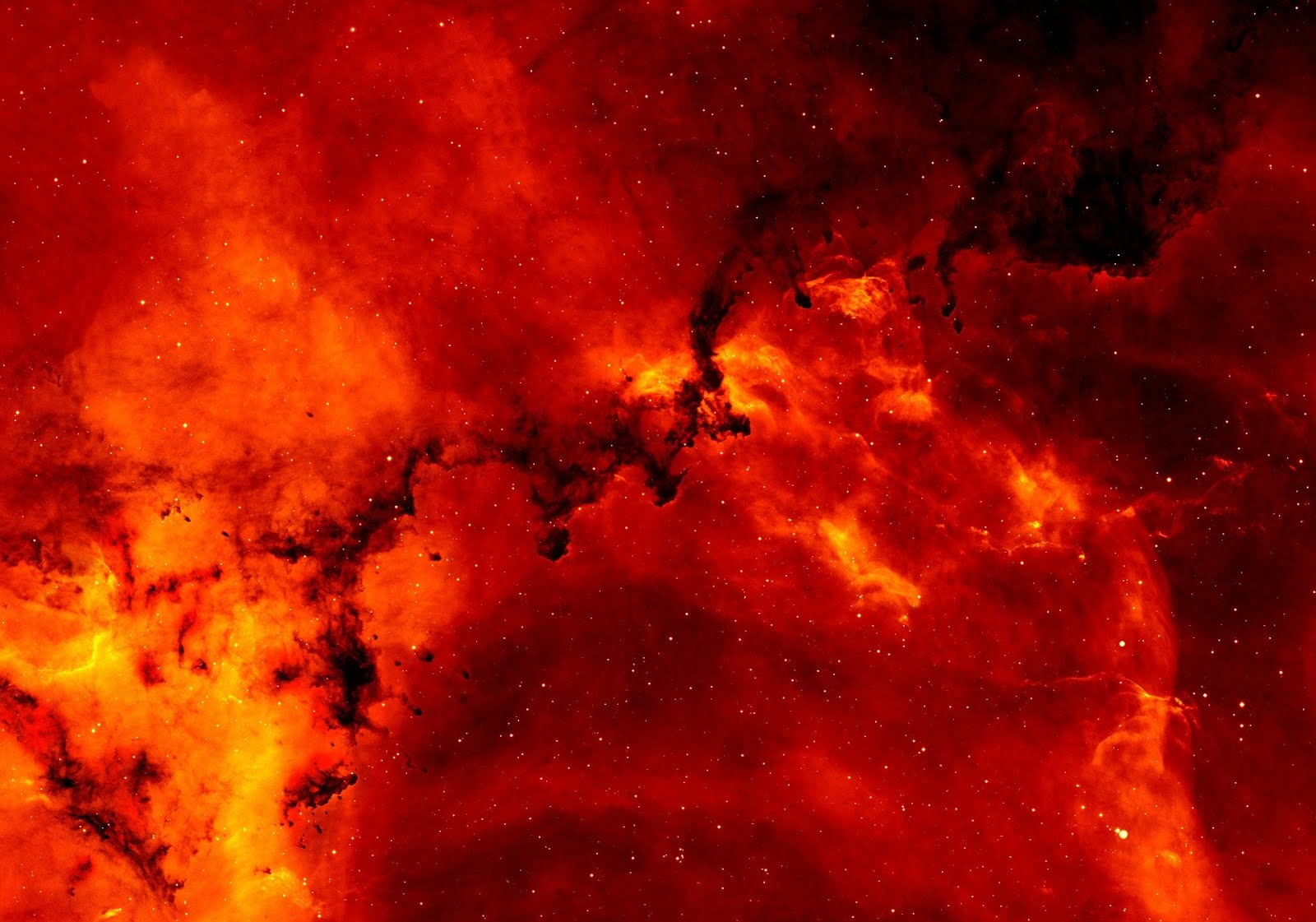